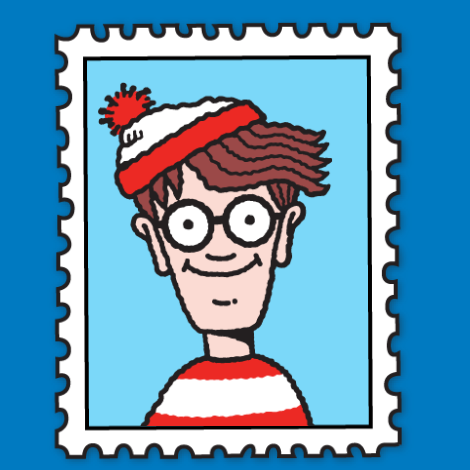 For the first few days of April 2018, Google added a “Where’s Wally/Where’s Waldo” (depending on the users’ home country) to their Google Maps app in the location sharing feature. With an instantly recognisable image overlay to hint at the game, the game asked users to opt in to the location tracking feature, and took them around the world tracking Wally/Waldo and the other characters from the titular title, to search for the characters and unlock badges.

While on the surface it’s a fun game and a great talking point, I really enjoyed the less obvious but more important piece of this; exposing a feature (location sharing) most people aren’t aware of in a fun, engaging way, while getting the customer familiar with the feature by showing its core strengths. Teaching customers about how to interact with an app can be challenging – first-run interstitial pages are often either closed or flicked through as quickly as humanly possible, or worse contain critical information which doesn’t make sense until you’ve been using the app for a while.

What opportunities exist in your app to provide a fun, interactive method to showcase a cool feature which isn’t being used to its fullest extent? Where have you seen other methods which help customers better understand an app in a creative way? Let us know below.

View posts by steve
CEO and Founder of Seventh Beam