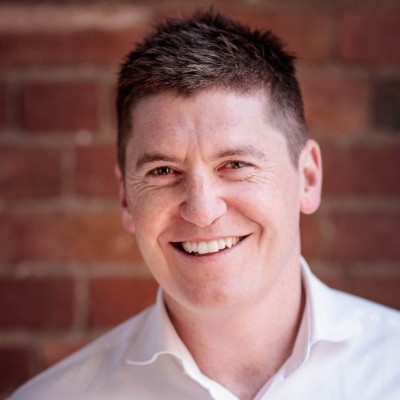 To celebrate the start of the new AFL season, and the launch of the updated ESPNfootytips app, that Seventh Beam worked on, alongside Codeware and ESPN Australia, we have entered a Celebrity Tipper into the Footy Tips global competition.  Each week we will be inviting various industry leaders to provide their tips for the round along with their top tip in life, and their top tip at work.

To kick us off we have;

Sam is the CEO and Managing Director of digital consulting firm Codeware, having founded the company on departure from the AFL in 2013. A qualified solicitor, Sam’s early resumé includes time practicing for one of Australia’s top law firms before moving to Cricket Australia – firstly as in-house legal counsel and then General manager media rights and strategy.

After leaving cricket Sam led the build of AFL Media, a start-up independent media business wholly owned by the AFL and structured with reference to similar models at Major League Baseball, NFL and NBA. Sam architected this business and then led its build, strategy and operations until 2013, at which point it was regarded as the most dominant digital sports media business in Australia

Sam’s background has made him one of the most sought after media rights negotiators, firstly with Cricket Australia, then with the AFL. Sam now makes his services available to client partners together with Codeware’s core capabilities in driving digital transformation within the sports, retail and entertainment industries. 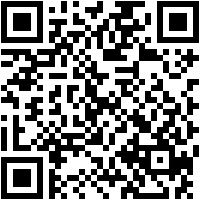 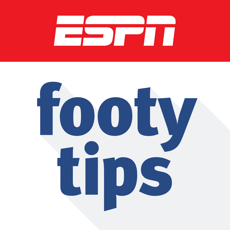